The city has a total population of roughly 300,000, while the province of Catania is home to more than a million. The city was buried under lava countless times, so it is possible that over the centuries and millennia, different strata have preserved the architectural monuments of earlier periods. These old, surviving structures are some of which can be seen: the Greco-Roman Theater of Catania from the 2nd century, the Odeon from the 3rd century, which can accommodate 1,500 spectators. The Amphitheater, the Greek Acropolis of Montevergine, the Roman Aqueduct and Forum, Christian basilicas and burial monuments, catacombs, and a Roman colonnade. Roman thermal baths are also known, such as the Achillean Baths and the Four “quain” baths.

Catania boasts countless Baroque and historic churches. This includes the cathedral, which was built between 1070 and 1093 and rebuilt after the 1693 earthquake. Here is the Church of St. Francis of Assisi, where the remains of Queen Eleanor of Sicily are kept as relics. The Sanctuary of Our Lady of Ognina, built in 1308, may also be of interest. Nearby is a tower called the Tower of St. Mary (Torre Santa Maria), which in the 16th century helped to repel the attacks of pirates.

Other interesting sights include the Ursino Castle, built in the 13th century, or the Post Office Palace, Bellini Theater, Bellini Garden and Botanical Garden. 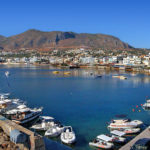 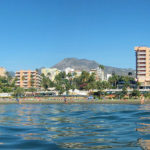 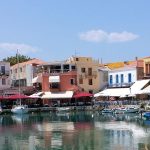